The Leadership Gallery proudly features Missouri Masons who were Grand Masters of the Grand Lodge of Missouri, A.F. & A.M. They displayed leadership during times of war, in their communities, and for the Masonic Home of Missouri. 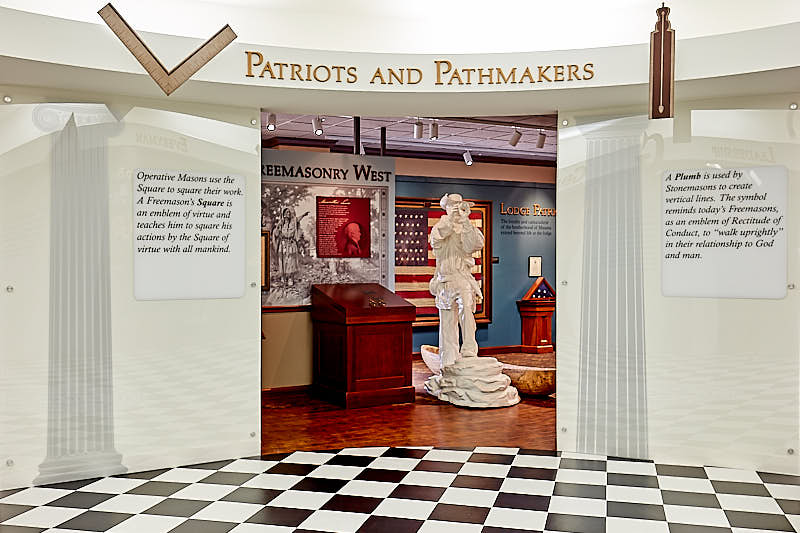 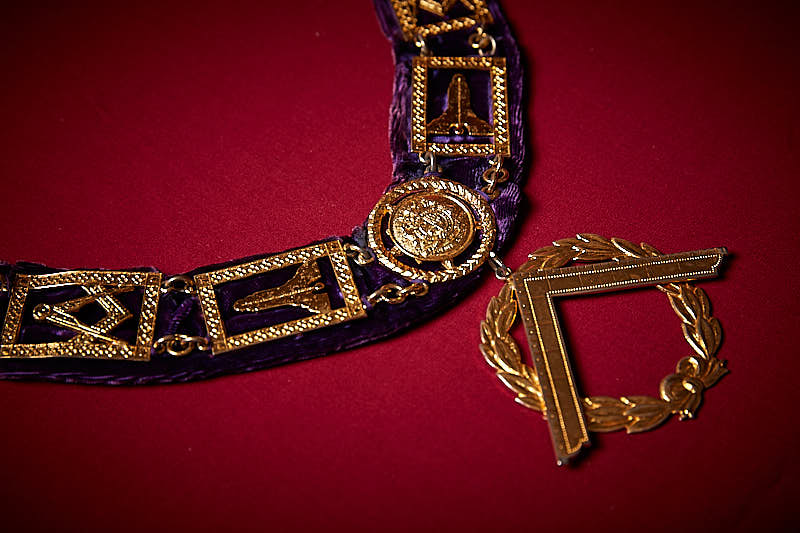 Pres. Harry S. Truman served as Grand Master of the Grand Lodge of Missouri, A.F. and A.M., 1940-1941.  The Grand Master’s ceremonial collar depicts the square on the oak wreath.

PGM Truman asked the people of Plainfield, Ill., to craft a gavel from the root from the “Van Buren Elm.”  PGM Truman gave his gavel to the Grand Lodge in 1949. 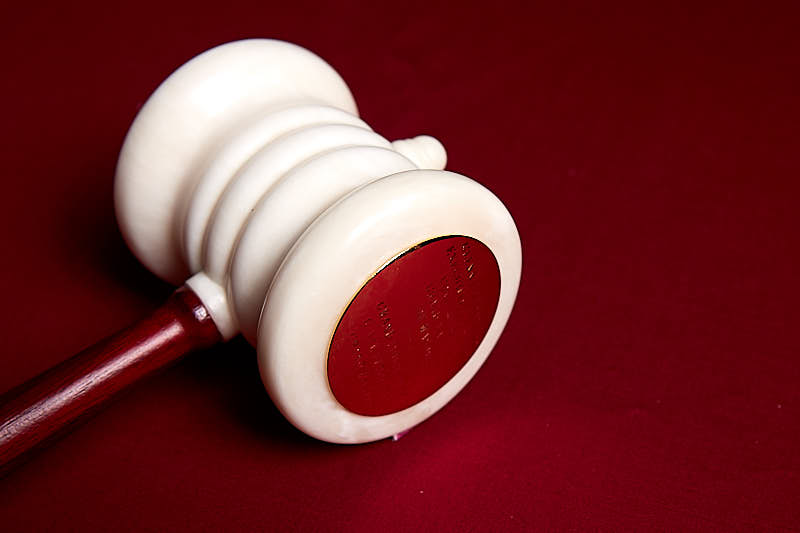 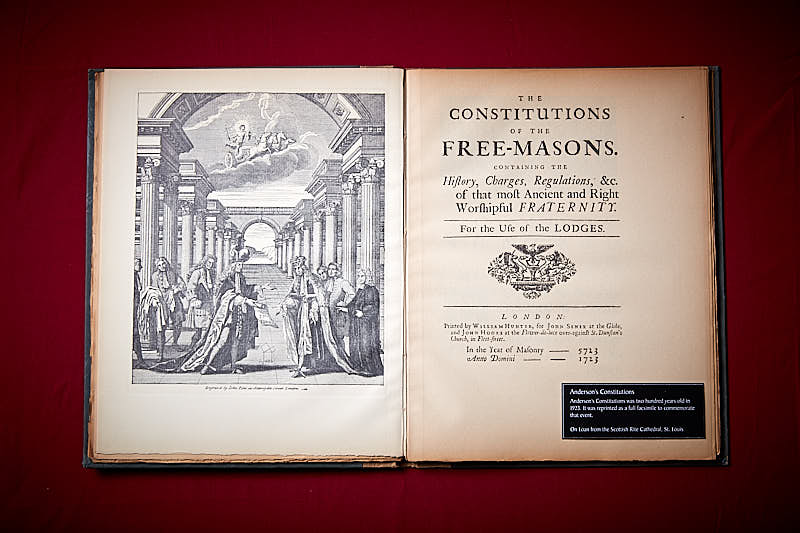 Masonic democracy and our American democracy share several elements. Both governing systems use written documents, depend on voting, equality of membership and progressive levels of authority and responsibility. Anderson’s Constitutions were two hundred years old in 1923.

Each year, the newly installed Grand Master of the Grand Lodge of Missouri, A.F. & A.M., receives the jewel of his office. The Masonic Museum has many Grand Master Jewels on display showing how they changed and evolved over the years. 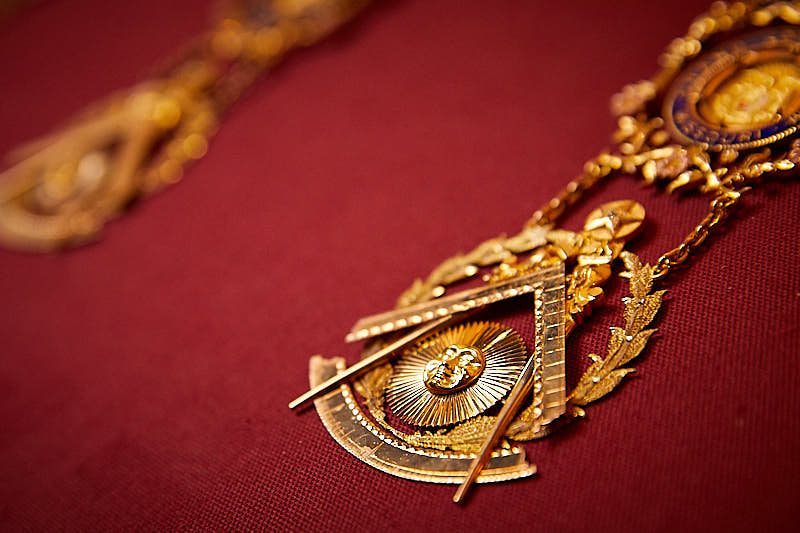 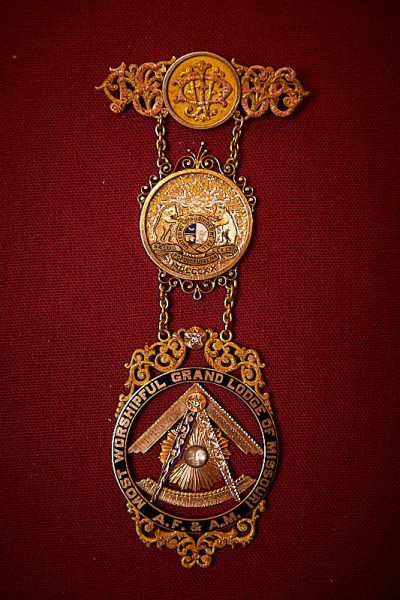 The oldest Grand Master’s Jewel on display in the collection belonged to MWB John D. Vincil, Grand Master 1866-1867 and 1868-1896. MWB Vincil was also Grand Secretary for 27 years. He assisted with the formation of the Order of the Eastern Star in Missouri in 1875, serving as the first Worthy Grand Patron, and when the General Grand Chapter was organized in 1876, he was selected as the first Most Worthy Grand Patron.